The World Economy: Markets Are Braced For A Global Downturn 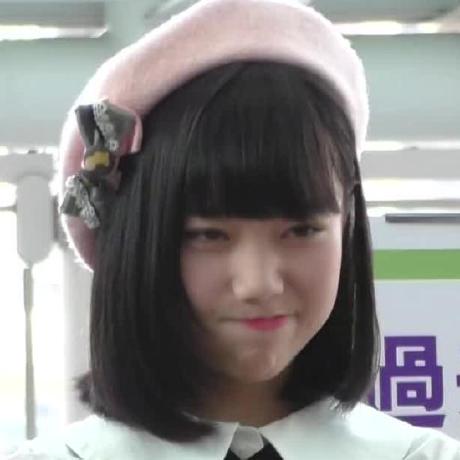